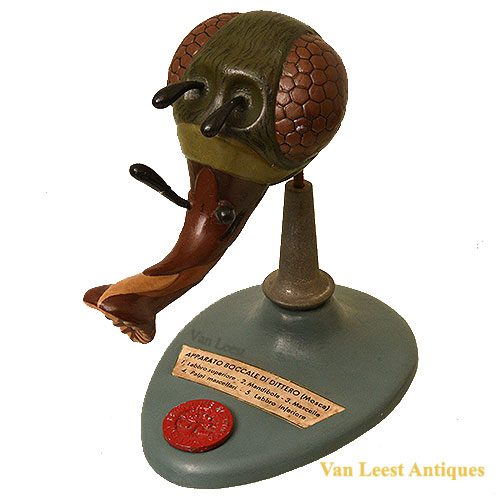 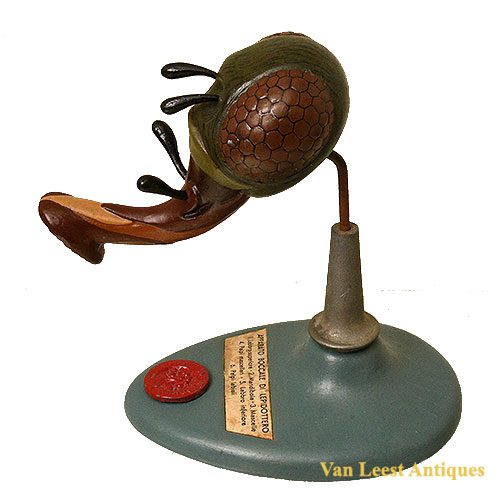 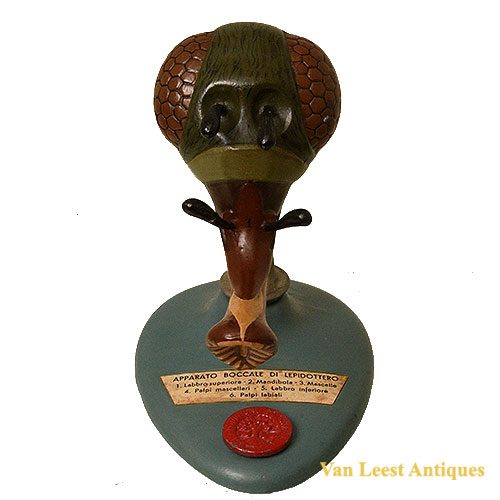 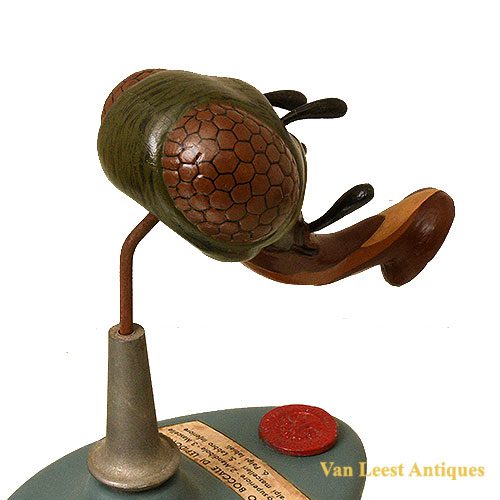 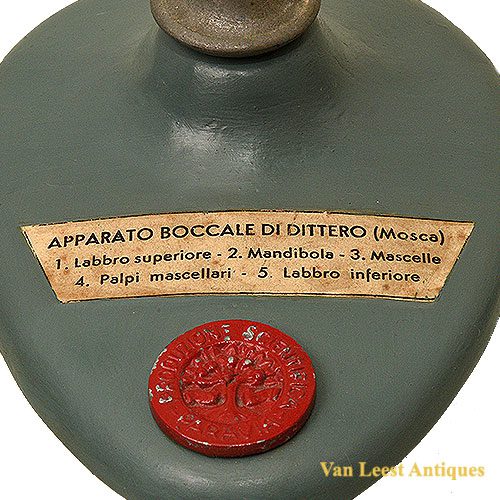 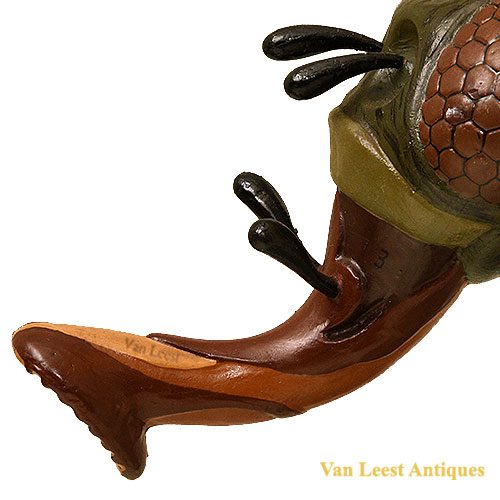 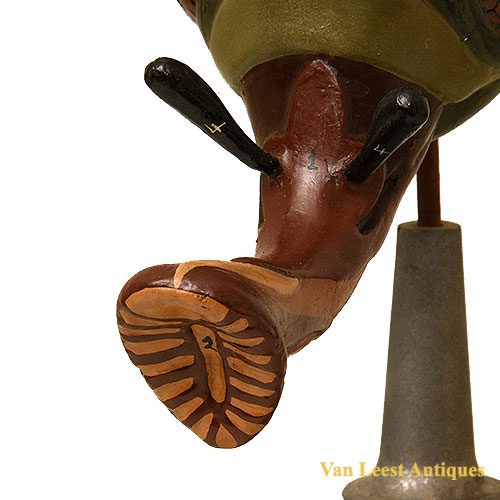 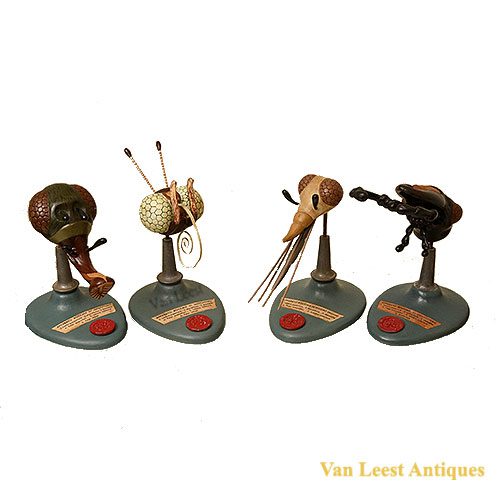 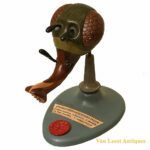 The Diptera are an order of insects to which all flies (Brachycera) and mosquitoes (Nematocera) belong. The two-winged insects occur worldwide and are represented by hundreds of thousands of species, which occur in different forms and have a wide range of lifestyles.

Diptera have two (di) wings (ptera). Other insects have four wings (i.e. two pairs of wings) and sometimes a pair of wings has hardened into wing-covers as in beetles. In Diptera the rear pair of wings has evolved into a “dumbbell”. This has a function as a balance organ and is located on the flank under the wings.

On the head of Diptera, there are always two articulated antennae which often contain olfactory senses to detect odours and/or pheromones for food search or reproduction. Also, these insects often have olfactory organs in their feet. These are very well developed and therefore these diptera can smell extremely well.

Insects have compound eyes (facet eyes) on the side of the head that consist of many small eyes, the ommatidia.

The anatomical model made of the mouth part of these dipterans/two-winged insects dates from the beginning of the 20th century. As can be seen on the pictures, this object goes together with 3 other models of mouthparts of other insect orders. These 4 models together were issued by the company G.B. Paravia & Cia., which was founded by Giovanni Battista Paravia in Turin in Italy in 1902. Dimensions: 21 x 21 x 12 cm.