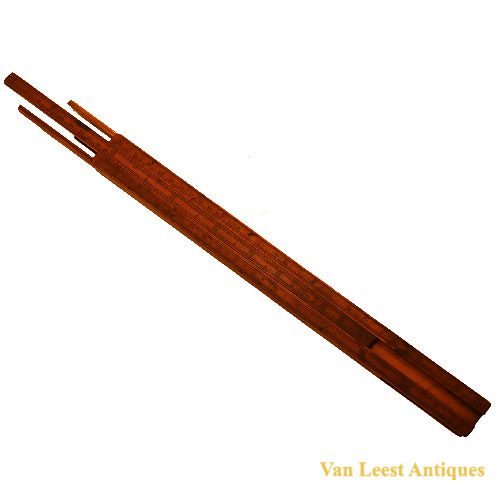 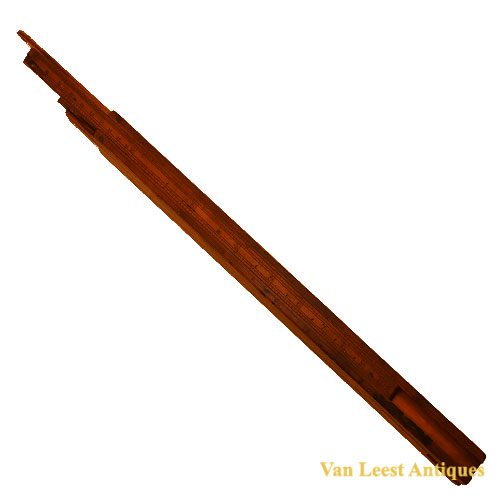 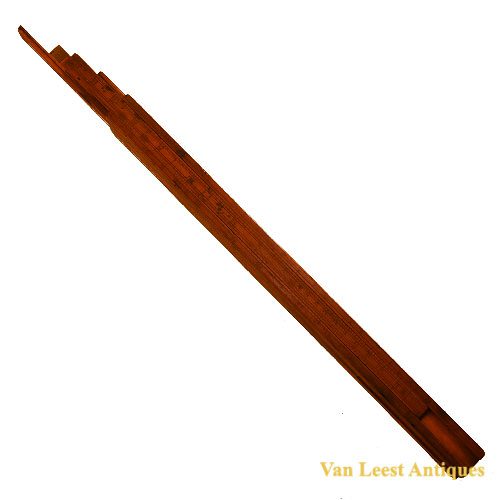 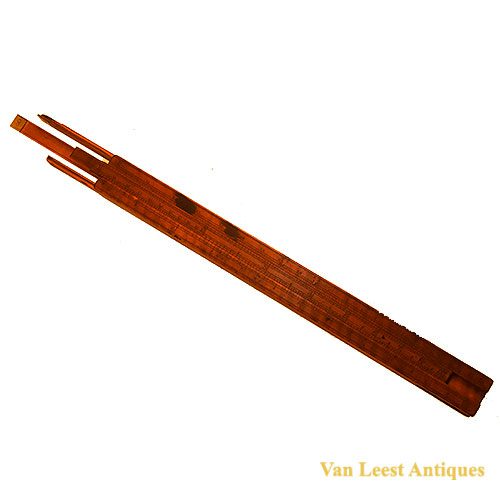 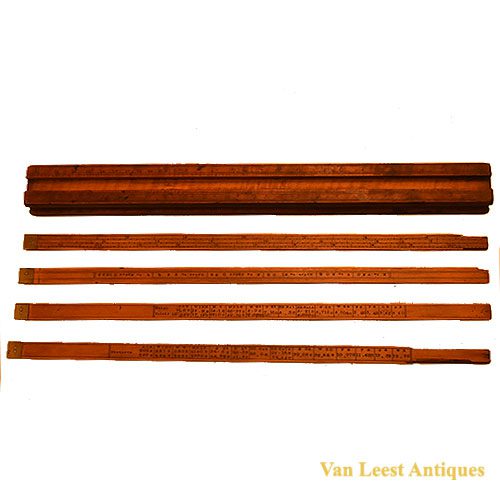 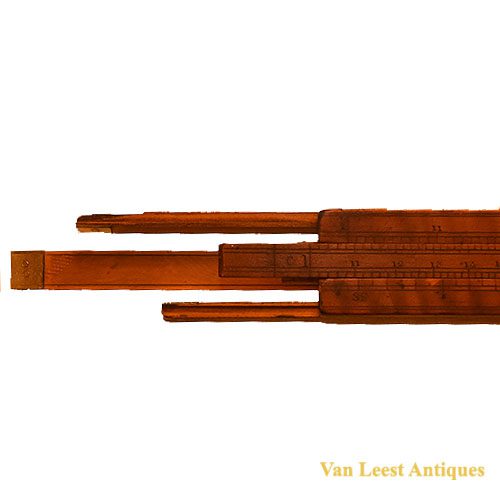 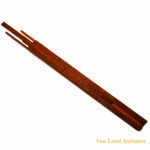 An English 18th century unsigned Gauging Slide Rule. This one foot ( 31 cm) Everard style gauging slide rule, used for the practice of gauging, i.e. computing the amount of alcoholic liquids in partly-filled casks in order to figure the excise taxes on them. Taxing people’s pleasures and vices has always been attractive to governments, and there was much activity in this space. That’s why Thomas Everard, an officer of the excise in London, had devised this form of rule in 1683; and why it remained in widespread use for the next two centuries. The tax officer would use various calipers and dipping rods to measure the cask and the depth of liquid in it (thereby figuring the ullage, or empty portion of the cask) and would then use the various scales on the slide rule to calculate the volume of ale, wine or spirit. This is no mean feat, if you consider the complex geometry of a barrel!