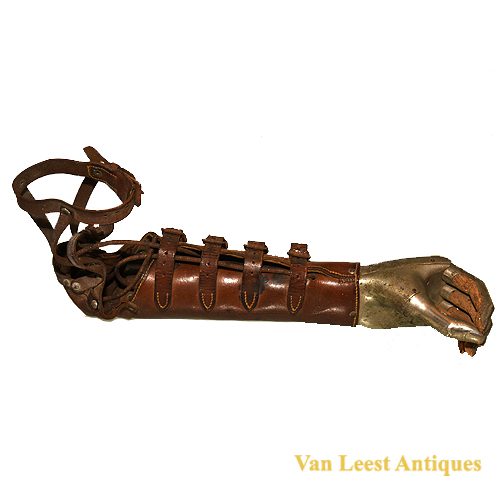 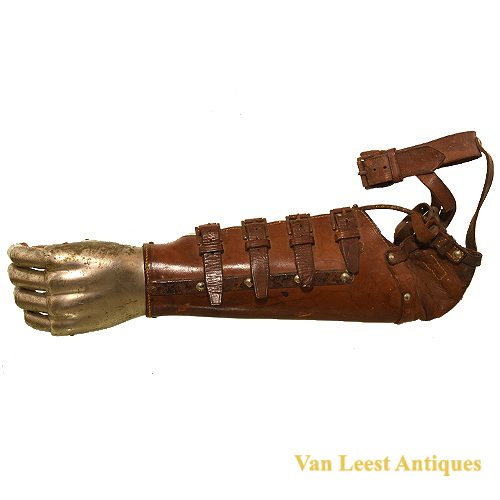 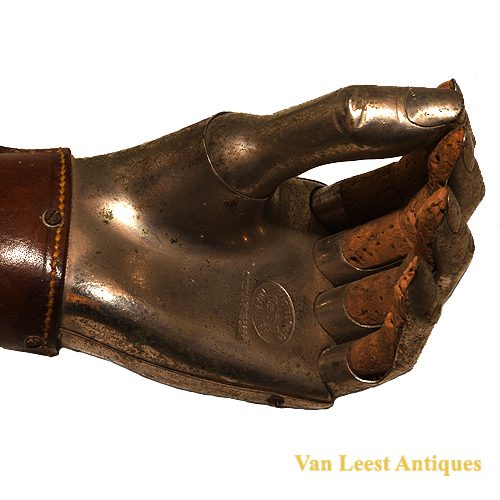 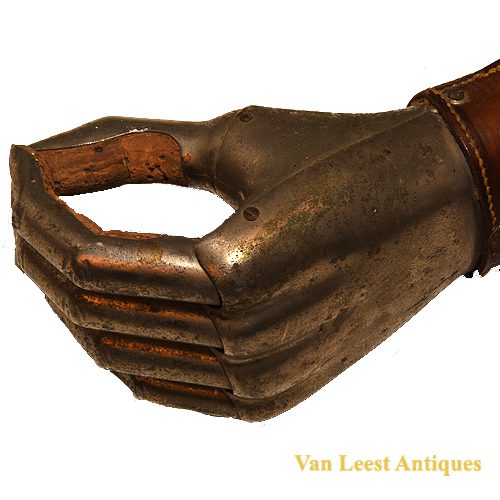 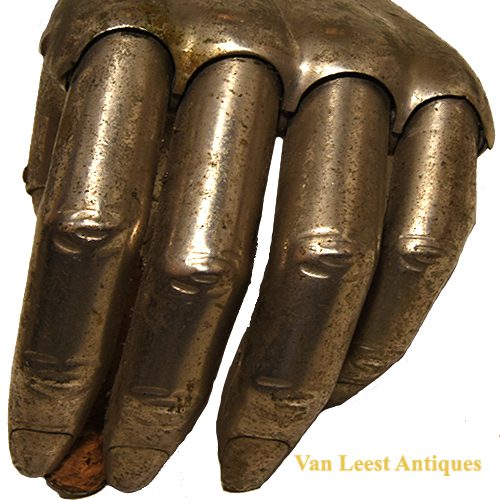 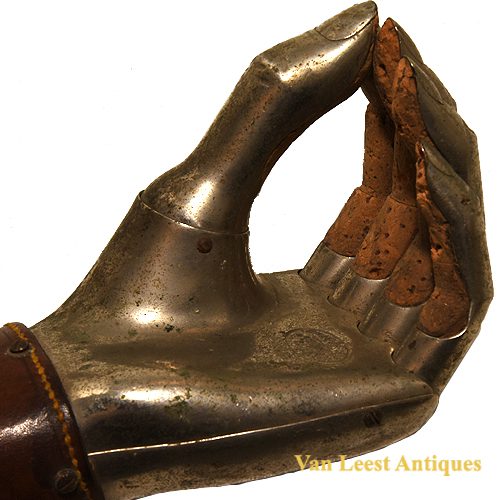 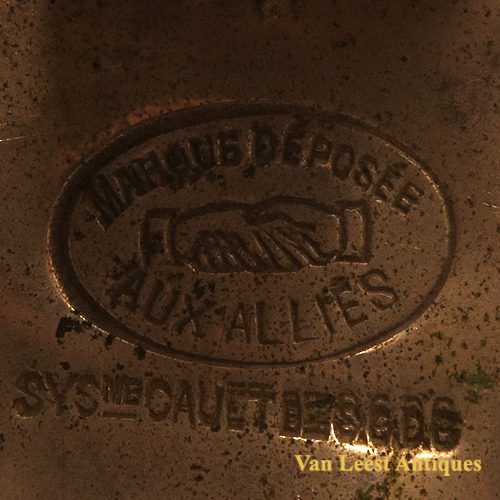 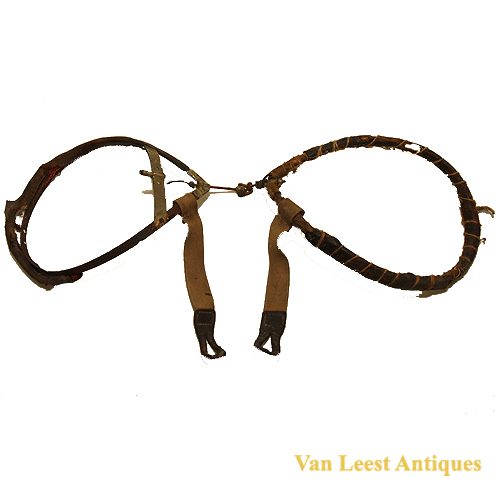 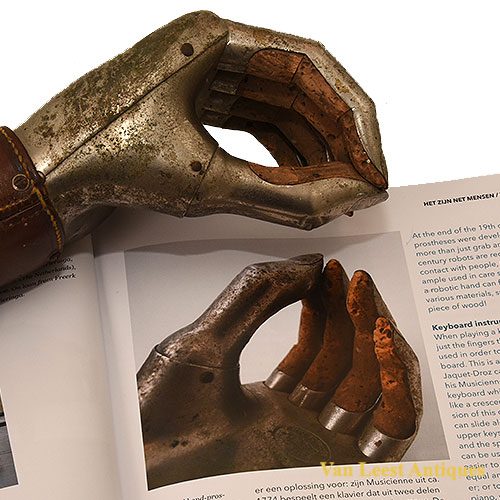 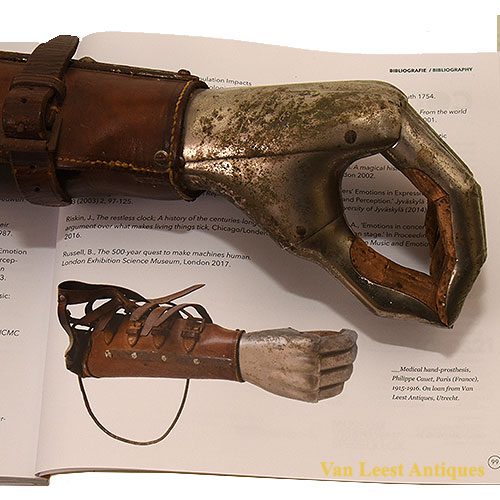 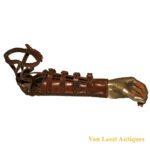 Using science and robotics to ‘improve’ human beings sounds like science fiction. One of the first things that comes to mind are cyborgs: half robot, half human. Nevertheless, we make extensive use of artificial improvements to our bodies. Examples include contact lenses, hearing aids and prostheses. People have been making prosthetic devices since ancient Egyptian times. This hand was designed for a wounded soldier during the First World War. Fastening the straps to the soldier’s chest and shoulder made it possible for the hand to pick up objects. According to the maker, the soldier was even able to hold a violin bow and play piano!