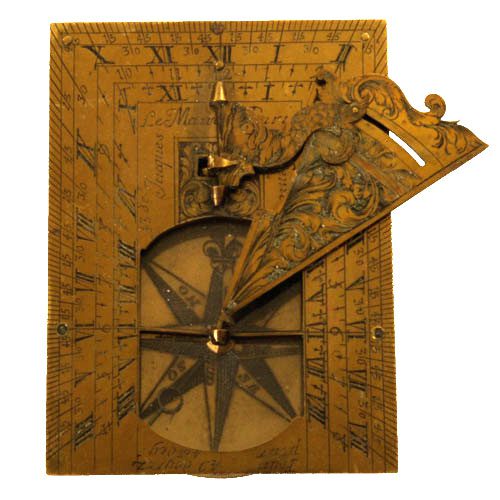 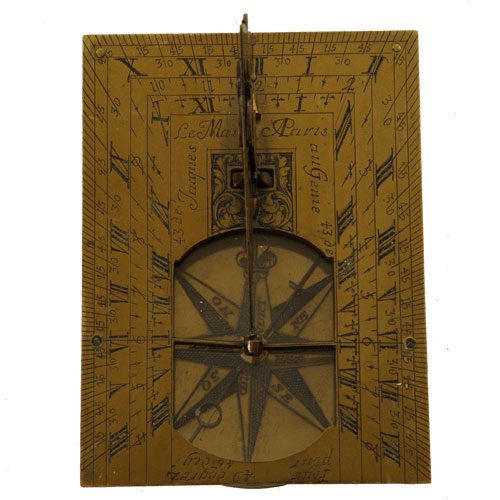 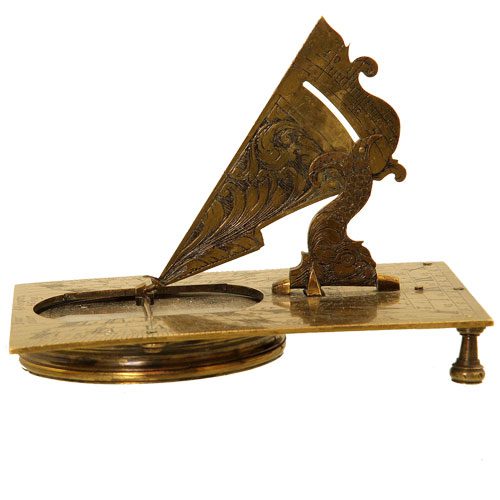 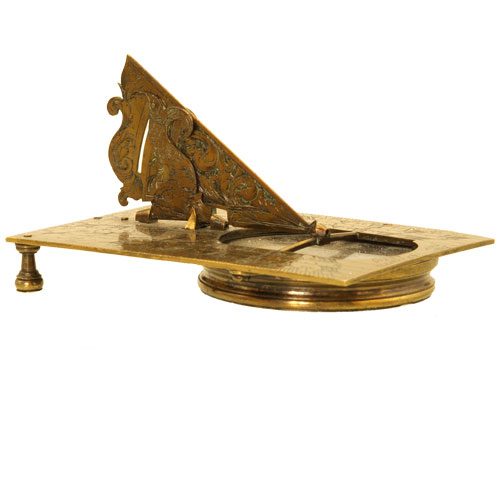 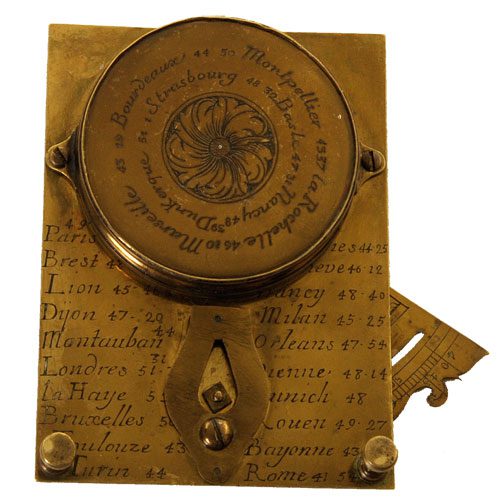 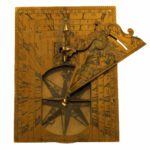 Jacques le Maire, the father ofÂ Pierre Le Maire 2,Â was a maker of repute who made many sundials of various types including one invented by Julien Le Roy. He was recorded to work between c. 1720 and 1740.Â Â Some of his sundials are signed fait par Jacques Le Maire et inventÃ© par Julien Le Roy de la SociÃ©tÃ© des Arts au GÃ©nie, Paris. He developed a variant of the Newtonian telescope in 1728, he also made a variant of the Hadley quadrant.